Please check the "School Athletic" calendar for any changes to the schedule. Click here. 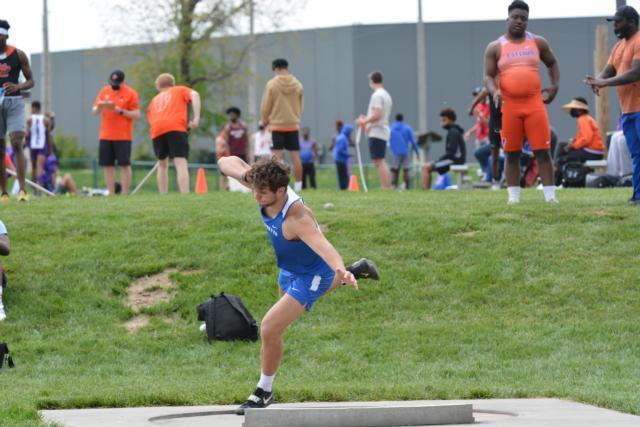 EDWARDSVILLE - Marquette Catholic’s Jake Hewitt continues to stand above the rest in the shot put and discus, this time it was a performance at the Winston Brown Invitational Saturday at Edwardsville.

Hewitt won the shot put, competing against Class 3A throwers, with a toss of 50 feet 2 inches and tossed the discuss 150 feet, 3 inches for second place. Hewitt set a school mark with a toss of 54 feet in the Bert Trump Relays in late April.

Hewitt comes from a long line of shot put and discus throwers, from his brother, to father.

Coach Turnbeaugh said it was his belief that Hewitt’s win Friday in the Winston Brown Invite ranks right up there with his biggest accomplishments being that there were some 3A schools in there six times the size of us. I believe in this case, the size of the school really doesn’t matter when you have the kind of talent that Jake Hewitt has.

"They told me at the beginning of the year he was going to place in the top five at state and I’m starting to believe his commitment. He has that championship DNA that goes with winners and he is one of those.” 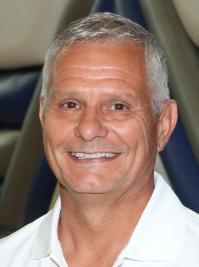 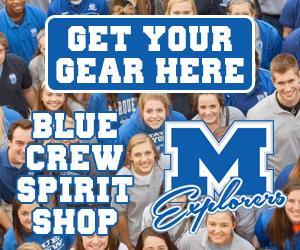